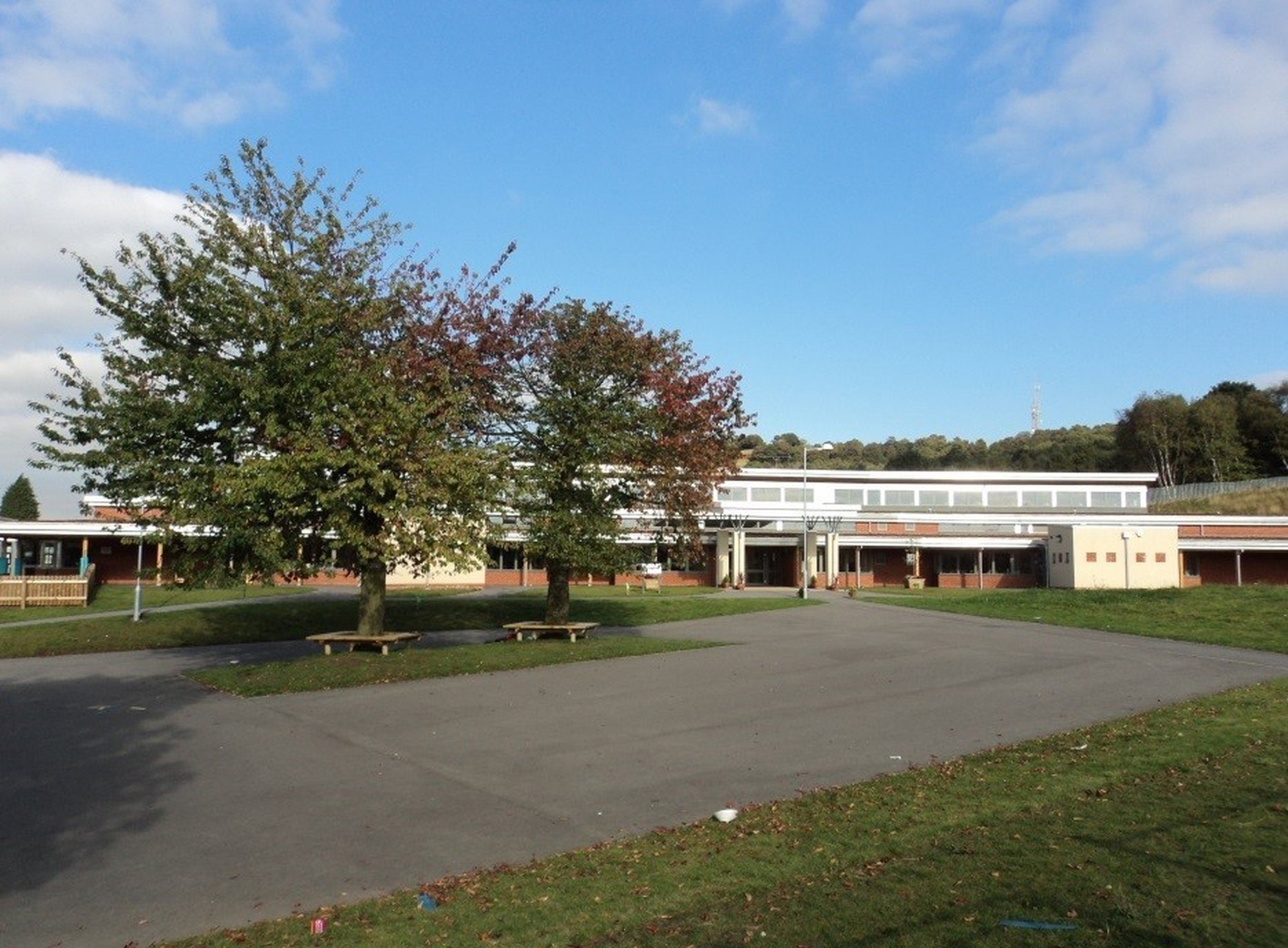 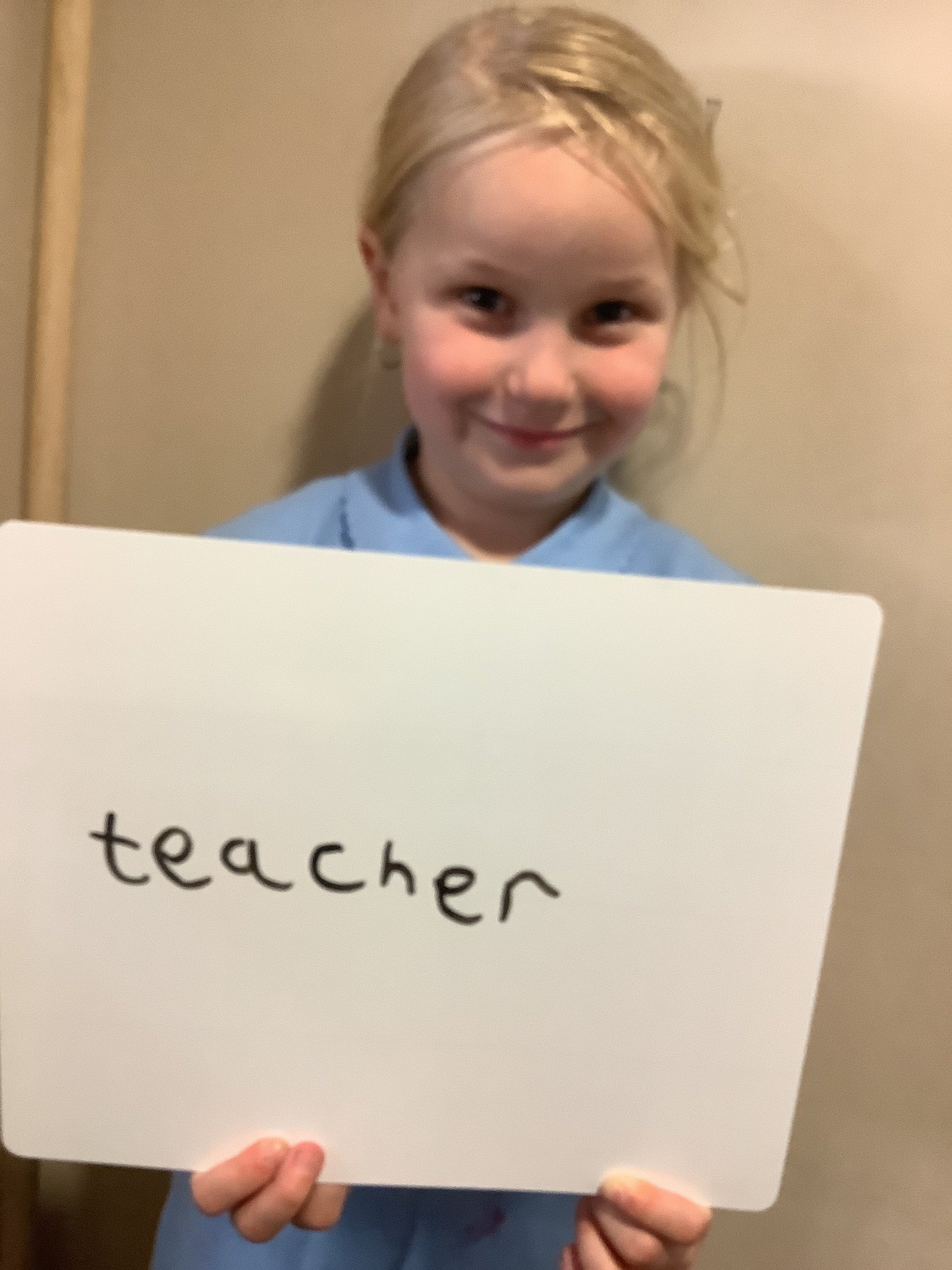 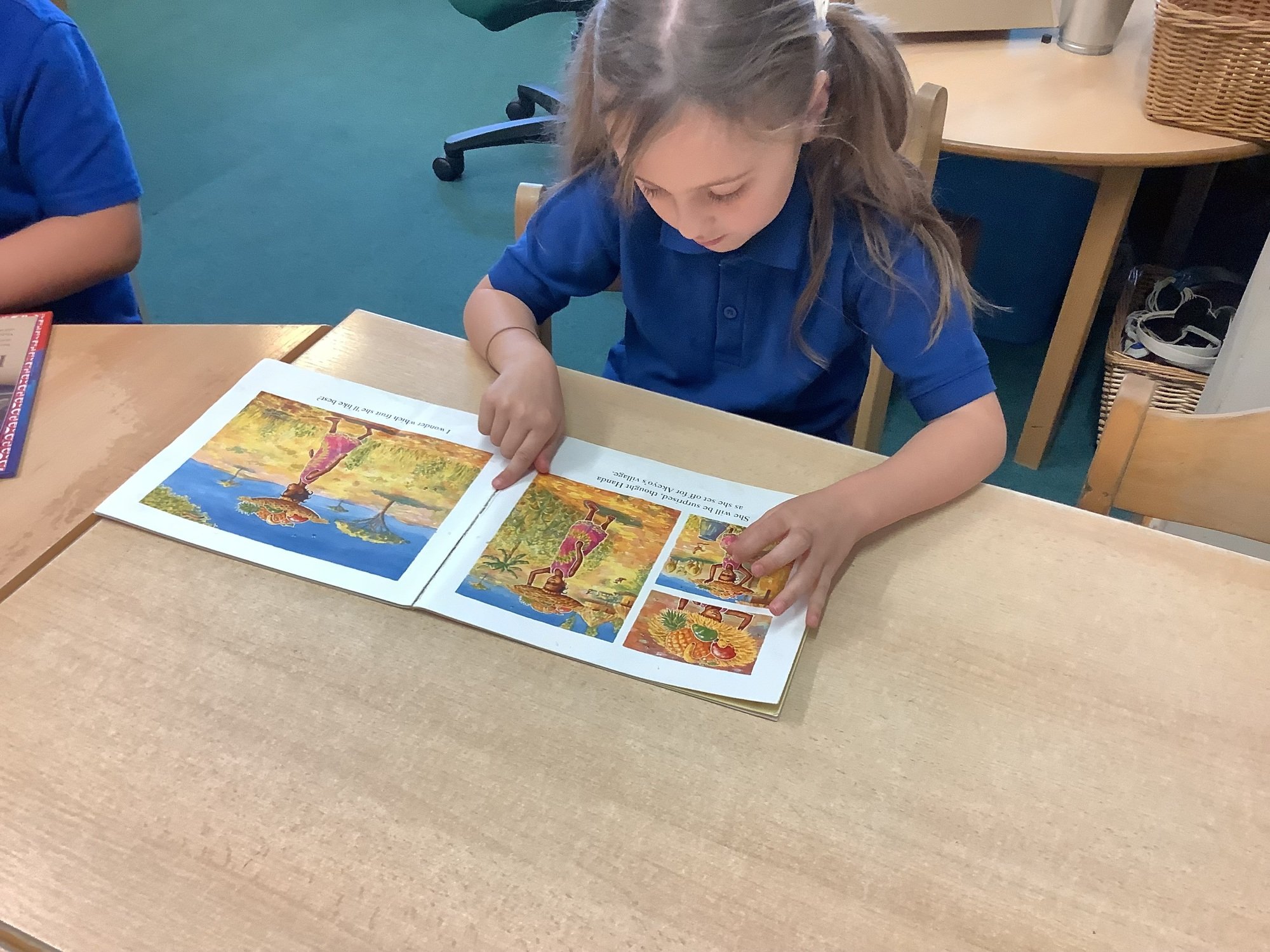 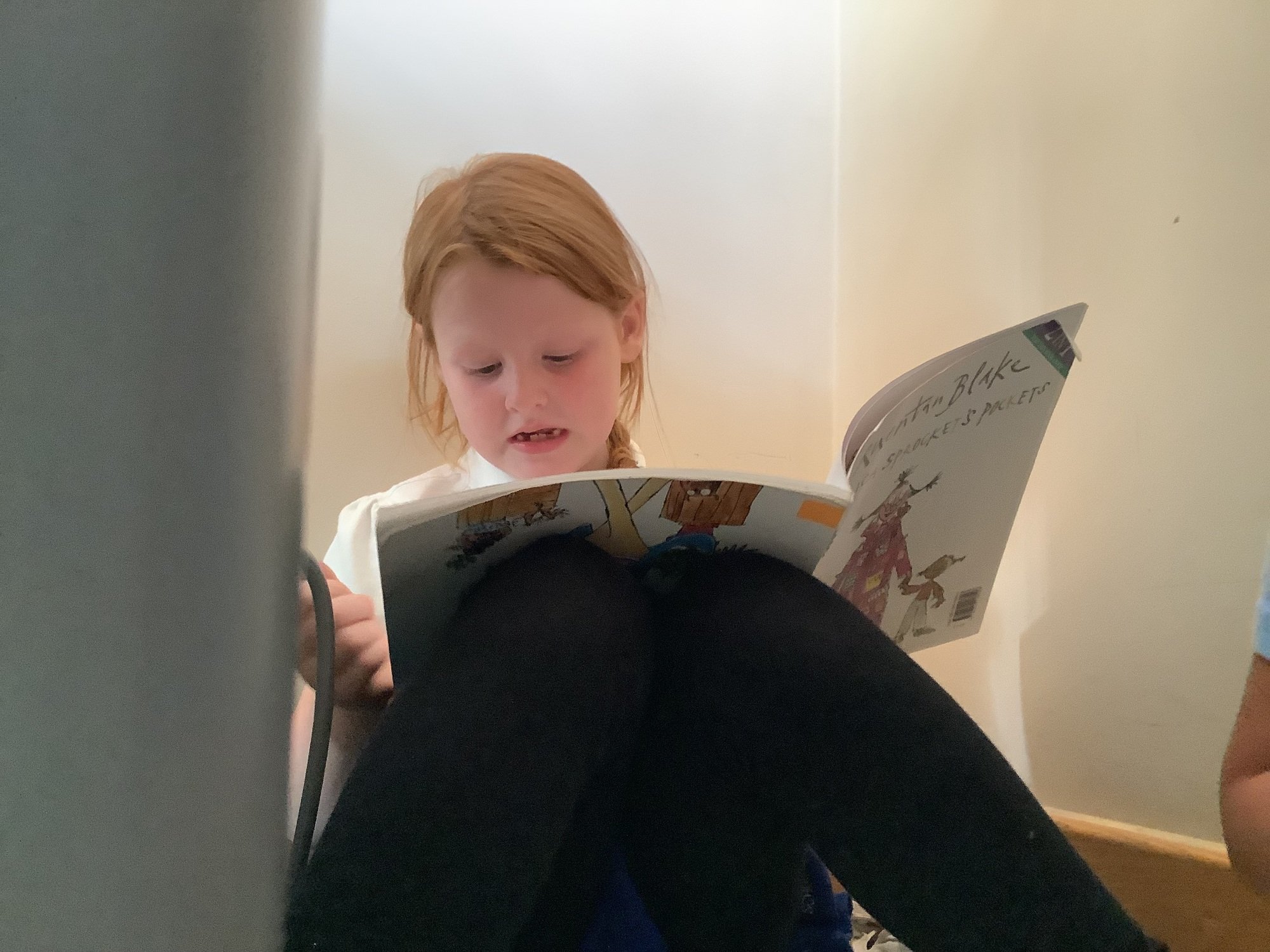 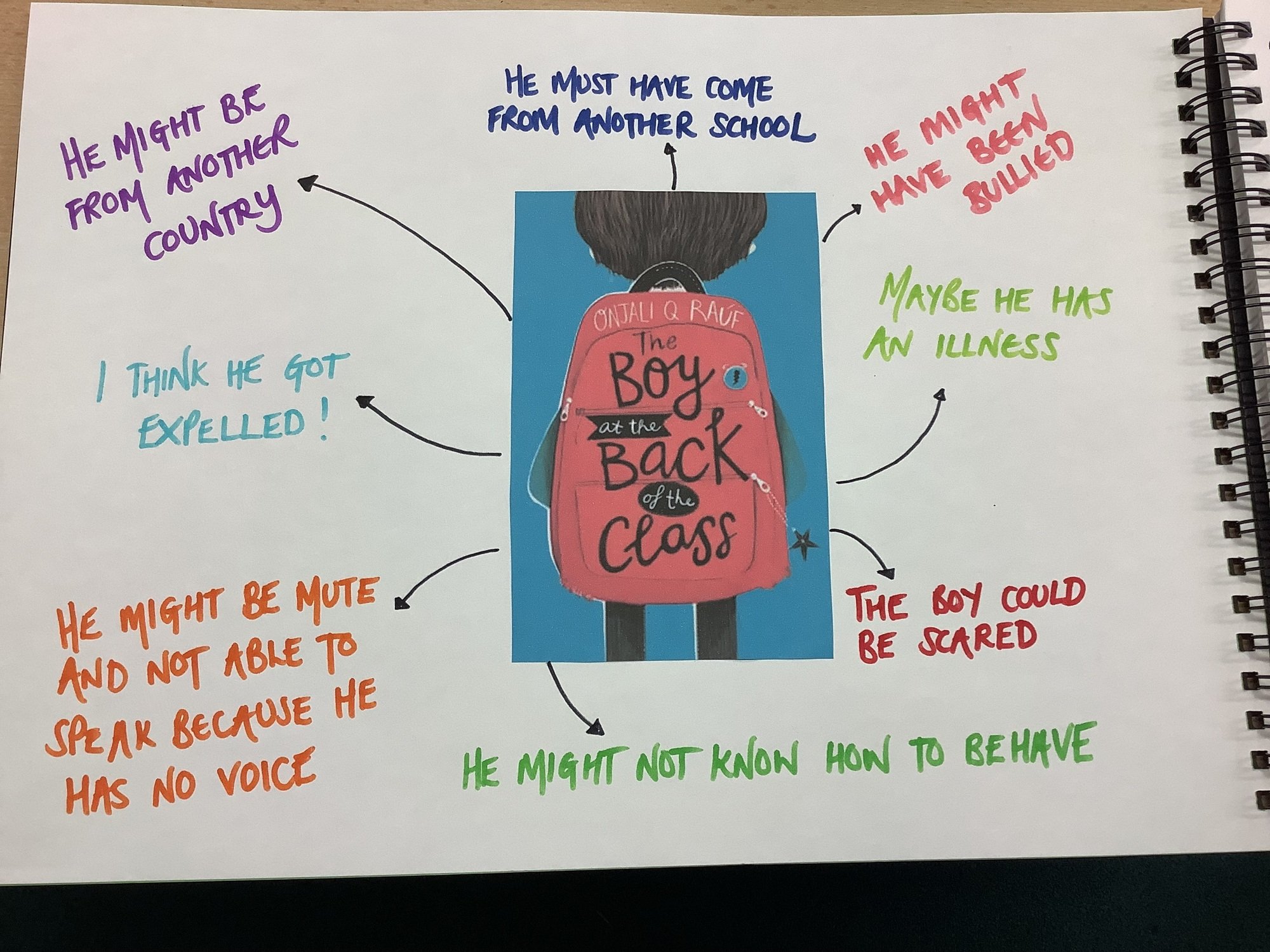 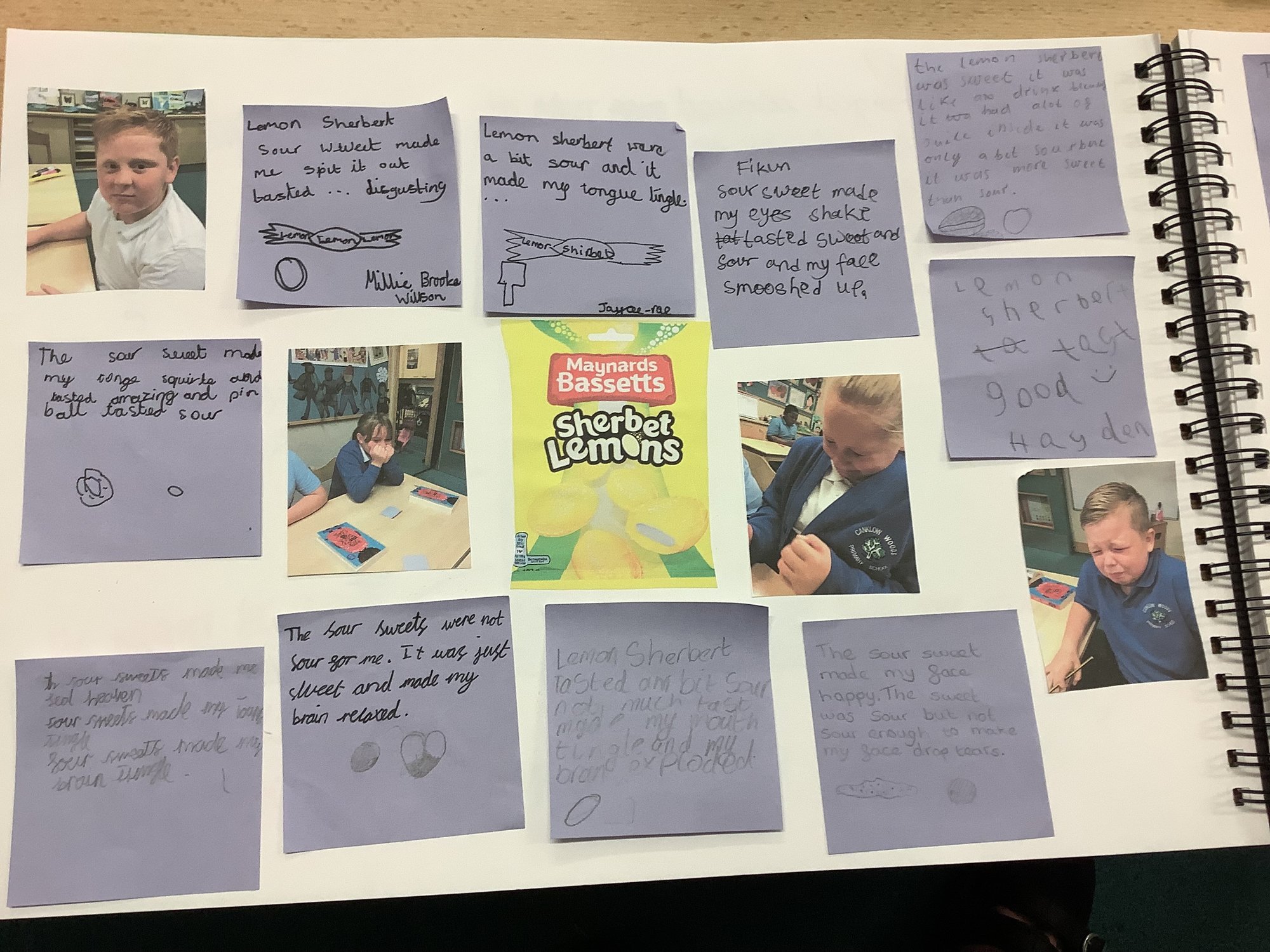 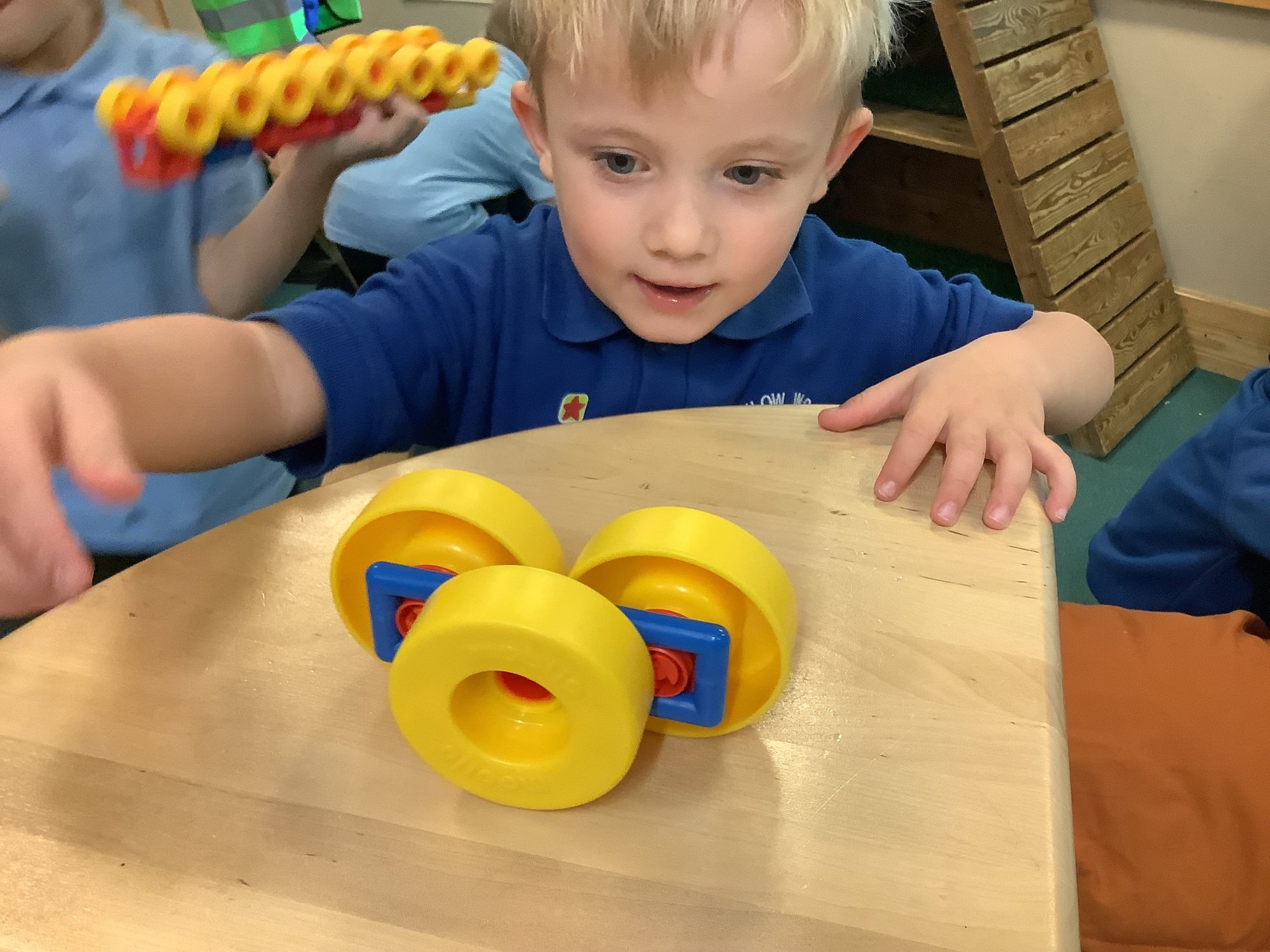 Welcome to our class page. In Year 4, Miss Halder is the class teacher and Miss Bryant and Mrs Tyas are the teaching assistants. We have 30 children in our class who are all happy to be at school, eager to learn and full of excitement for what is to come in Year 4 this year.

We have PE on Wednesday and Thursday afternoons.

Children will have a clarinet lesson every Thursday from Miss Hathaway. They are doing brilliantly so far.

Where does tap water come from? - water cycle, different states of matter, the water system and rivers.

From the teeth to the toilet - human teeth, food chains and the digestive system.

What impact did the Romans have on Great Britain? - trade links, settlements and landscape of Rome in the past and present.

What parts are needed for an electrical circuit to work? - experimenting with circuits, the history of and science behind electricity.

Who won the battle, the Vikings or the Anglo-Saxons? - Britain’ s settlement by Anglo-Saxons and Scots, Viking and Anglo-Saxon struggle to the time of Edward the Confessor.

What is a hedgehog without a hedge? – why certain animals and plants live in particular habitats and their adaptations, environmental change and food chains.

We are currently reading Nim's Island by Wendy Orr.

This year our school councillors are Rose and Charlie who are both doing a fantastic job of having a positive impact on our school already.